What is a ketogenic diet?

Reducing carbohydrates puts the body in a metabolic state called ketosis, where the fat in your body and what you eat is consumed for energy.

It has many proven benefits for weight loss, health, and performance, as numerous studies show. That is why it is recommended by so many doctors.

A ketogenic diet can be especially helpful in burning excess body fat without starving yourself, as well as in improving type 2 diabetes and metabolic syndrome.

At Keto-vego we will teach you how to follow a keto diet based on authentic foods. You’ll find the best supplements, food bars, guides, recipes, meal plans, and everything you need to be successful on the keto diet.

The word “Keto” refers to the ketogenic diet that is derived from allowing the body to produce small fuel molecules called “ketones.”

Ketone is an alternative source of fuel for the body, used when blood sugar (glucose) is low.

The brain is a starving organ that consumes a lot of energy every day and cannot function directly on fat. It can only work with glucose or ketones.

On a ketogenic diet, the entire body shifts its fuel supply to run primarily on fat. Also, fat is burned 24 hours a day, seven days a week. When insulin levels are very low, fat burning can be greatly increased. It becomes easier to access the fat stored in the body to burn it.

This is great if you’re trying to lose weight, but there are other benefits as well, such as feeling less hungry and having a constant supply of energy. This may help you stay alert and focused.

The fastest way to get into ketosis is through fasting, without eating anything, but no one can last forever.

A keto diet, on the other hand, can be followed indefinitely and results in ketosis as well.

Why do so many people want to try the keto diet?

The ketogenic or keto diet has gained popularity in the world due to the impressive results in weight loss that some people who practice it. At first, the keto diet was designed for people with epilepsy. However, today it is widely used by people who suffer from type 2 diabetes or who simply want to lose weight.

Celebrities like Kim Kardashian and Rihanna follow this low-carb diet to bring the body into a state of ketosis, which is when fat is burned for energy, while blood glucose reaches a minimum.

How does the Keto diet work?

The goal of this type of diet is to create a ketosis process very similar to fasting, which can be achieved by reducing amounts of carbohydrate-rich foods.

The Keto diet provides about 50 grams of carbohydrates a day. During the practice, the person must control the consumption of acids, vegetables, fruits and, cereals. 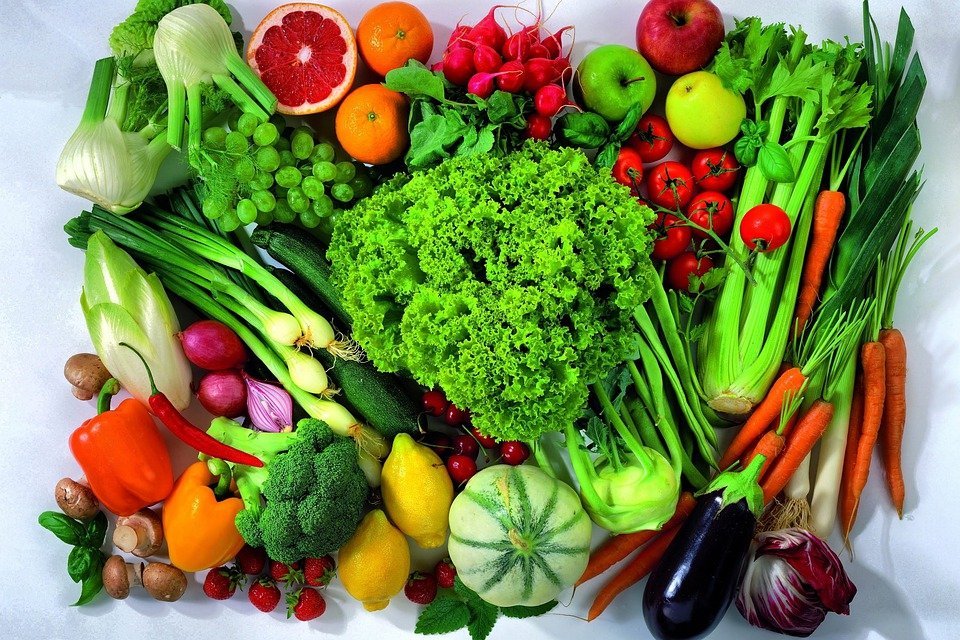 As there is an absence of carbohydrates, the body depletes glycogen, passing the liver to use fat as its main source of energy. As a result, ketones will be obtained that will be distributed as nutrients to various parts of the body and to the rest of the organs. In this way, ketosis will be triggered.

During the ketosis process in the body, the body works with sugar that comes from food. At the brain level, there is a barrier that does not allow any compound other than glucose to pass through. If the diet that is being consumed does not provide the number of carbohydrates that are needed, the body uses fats as energy, but due to the barrier, the body transforms this energy into ketone bodies, which can rise and allow the brain that fulfills basic functions.

It should be noted that when the body is in ketosis, it sends signals to the person to consume glucose. That is, it sends alerts that can manifest themselves such as headaches, cold sweats, blurred vision, or tremors. It is precisely these symptoms that allow us to know if there is a drop in blood sugar. 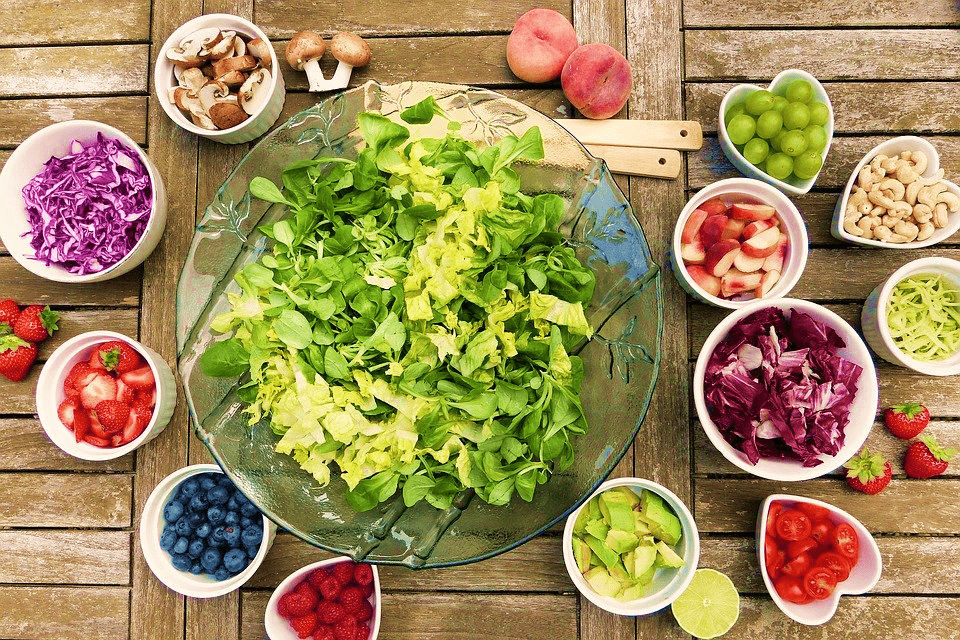 Since its inception, the keto diet has been the subject of various investigations. The most recent study was this year, carried out by the University of Iowa, in the United States, where it was sought to know with a sample of mice the differences in diet according to gender.

The difference is due to estrogen. For a better study, the ovaries were extracted from some females, following a similar line to the one followed at the beginning. In this case, the females showed a decrease in body fat and better glucose control.

Similarly, Ohio University conducted a study with a sample of 15 soldiers who had to follow the keto diet, and, also, they were compared with a group of 14 soldiers who followed their normal diet.

The purpose of the study was to check the health conditions of the soldiers since it is believed that a large part of the American military suffers from obesity.

The results showed that the keto diet participants lost 7.7 kilograms and were able to maintain ketosis for several weeks. They also lost 5% body fat, 44% belly fat, and 48% improved their insulin resistance. The consumption of carbohydrates was restricted between 30 to 50 grams per day, preferably of vegetable origin.

The research concludes that the keto diet is recommended and represents a strategy to improve health and fitness. That is why at Keto-vego we want to help you meet your nutritional goals and we have a whole series of nutritional supplements that will allow you to lead a healthier life.